6 Features to Look for When Buying a Trophy Truck 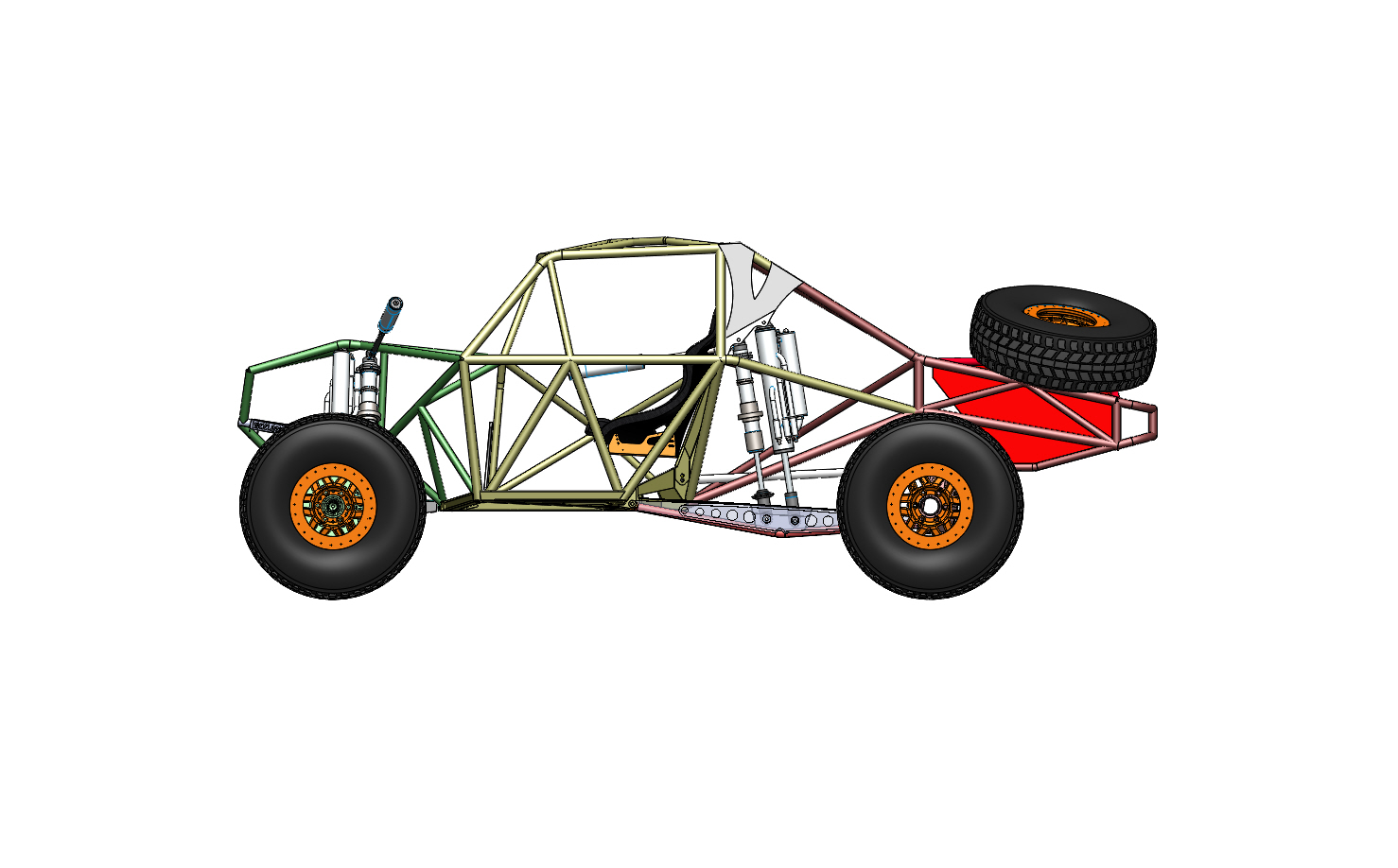 The evolution of Unlimited Trophy Trucks has undergone a paradigm shift ever since its debut in desert racing. The toughest of trails where these trucks are to be operated broke all existing barriers in the design and chassis manufacturer dimensions.

It was an industry where there was no hard and fast when it came to the design part. But with the present-day key players such as Geiser Bros., Jimco, Herbst-Smith Fab, TSCO, Racer Engineering, and ID Designs staging into the competition things started changing for good. Repeated trophy wins reiterated their names and designs which later became a new norm for the designs.

If you are an Unlimited Truck owner, you know the extent of customization and upgrade options that are available in the market. But the real question lies in the kind of upgrades you should do on your Unlimited Truck or what are the components that would make an ideal racing truck for challenging situations?

1. Speed of the truck

There is no predefined limit for speeds, as making the truck quicker will be advantageous for the driver provided the stability is maintained. Note that the higher engine rotations shouldn’t compromise the engine smoothness which can deteriorate the driving experience on the trails.

An idea about the higher speed limits would help you plan your races no matter how short or long your courses are. If you can afford a premium truck, this won’t be a matter of concern, as most high-end trucks have a high revving motor. But taking the budget-friendly options into account, an understanding of the speed limit of your truck will be invaluable.

Race versions of V8 engines are the most preferred choice when it comes to Unlimited Trophy Truck. These V8 engines can churn out well in excess of 800hp and are made for the most demanding of conditions in deserts. The engine should always be in the higher band of rotations, so choosing a V8 would be a safer option rather than choosing a different one as the components can be shared with fellow mates.

Among the many reasons for the popularity of 2-wheel drive cars, the lesser number of parts that are prone to damage in a 2WD truck when compared to a 4WD is the most popular one followed by the affordable service cost of the 2WD vehicles.

Even though 4x4 trucks are known for high-speed stability, it is less labor-intensive, and lighter 2WD transmission is the most sought-after choice for many. For those who are less financially concerned we’d recommend them to choose an all-wheel-drive truck due to its stability and drift resistance.

Some popular transmission choices are;

I. TH400: It is one of the oldest transmissions in the market. Although it might seem obsolete in its design and performance, the endurance and the capacity to take the damage in the harshest of weather make it the favorite of many. When it comes to enduring abuse, there are not many options left other than a TH400.

The E40Ds introduced by Ford was for the larger diesel-powered engines in the late 1990s. A set of hybrid injectors when mated to these engines generate trophy truck level power outputs which are easily handled by the automatic 4R100 transmission.

It is a 6-speed Sequential transmission that is recognized as a game-changer by all means in the history of trophy truck racing. It is known for its rugged design and lightning-fast gear shifts. The smoothness of shifts is unmatched when compared to other options in the market if you can afford one of this kind.

There are two main options when it comes to wheels for your trophy truck, cast wheels & forged wheels.

Cast wheels are manufactured by pouring the molten metal into the mold and left to harden. As the process is simple, cast wheels are easily available in the market and make a compromise in their durability. While there are better alternatives considering the rough patches, they can be comparatively expensive.

Forged wheels are comparatively dense and resistant to the hard hits the trucks are bound to take, all thanks to the heat treatment and mechanical energy input given into the metal block in the process. Taking all factors into account, it would be wise to choose a forged wheel over a cast one.

The performance of the truck won’t be the same when the power generated at the engine transferred through the axle fails to reach the surface. The tire should be large and heavy treaded as it imparts better ground clearance and cushioning.

Stability is the prime consideration, going for a larger tire than stipulated would harm than good. Larger tires add to the overall weight of the truck which disturbs the stability and thrust forward. Moreover, it puts greater stress on brakes, hubs, and shocks.

Apart from these standard checks, you should look for a crew truck with additional features like communication systems or skid plates, or digital mapping systems. A good communication system and the mapping system will keep you on track in the race patch. It is also one of the must-haves if you are planning to participate in race events in deserts.

Just in case you are looking for a trusted partner with whom you can reach, for the components of your truck, then you should consider tab zone. Being in the service for the past years, they handle all the queries for your needs delivering you the best components at the most competitive price in the market. Reach their website for more details now.